Seeing the sight of Augusta National brings excitement to any golfing fan across the world. When the time comes around for the Masters it seems to signal the real start to the golfing season, especially in the UK.

Here are 10 facts about the Alistair McKenzie-designed course that you might not know about: 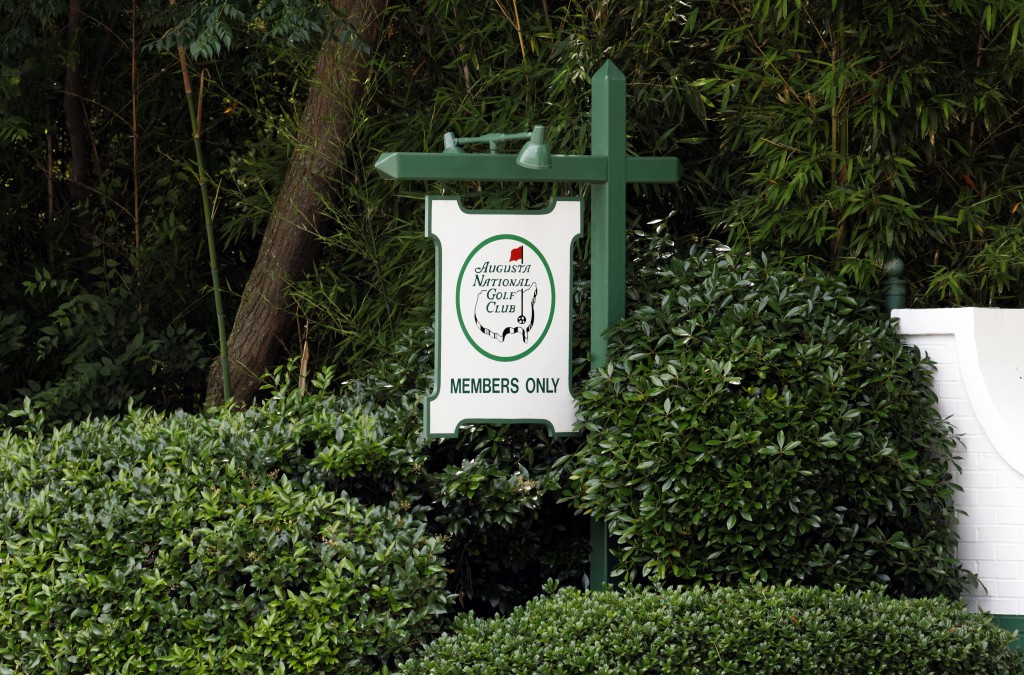 Obtaining a membership is extremely difficult. Harder than gaining tickets for the Masters!

You must be invited by the club and then reportedly pay a five-figure subscription fee. Notably, Bill Gates is a member.

If you thought gaining a membership sounded tough then trying to play the course is just as difficult.

You must either be friends with a member, be part of the golf media ballot at the Masters, be a volunteer at the tournament or play at a nearby university to name just a few options.

The yardages of Augusta National are rounded to the nearest five or 10, leaving a round figure for those of you who have OCD with numbers.

Course founders Bobby Jones said the forever changing tee and pin positions were part of the reason to leave the yardages rounded. The course currently measures at 7,435 yards.

There are 10 cabins located inside the grounds of Augusta National and for the members and their guests.

One cabin is called the Eisenhower Cabin as it was purposely built by the club for President Eisenhower.

One of the most iconic phrases in golf. The saying comes from sports writer Herbert Warren Wind, who, in 1958 referred to holes 11, 12 and 13 as Amen Corner. Coming from the jazz song “Shouting at Amen Corner”.

There is a fountain placed next to the first tee of the par three course. It has every par three contest winners engraved on it starting with Sam Snead in 1960.

As you may know, no player has won the par three contest and the Masters Tournament in the same year.

The Champions Dinner is for members of Augusta National golf club and past champions of the tournament.

The reigning champion hosts the dinner and picks the menu for the guests to eat.

Ever wondered what is at the top of the Augusta National clubhouse?

Well situated at the top is the Crow’s Nest which is capable of housing five people at a time. This is where the amateur players stay during the week of the tournament.

Despite the peak golfing season being in the middle of the summer, Augusta National is only open until May and closes until October.

Augusta plays by strict rules. The club maintains a no running policy as well as no electronic equipment allowed on the course apart from on practice days. The latter applies to players as well.

Commentators, broadcasters and anyone else referring to the crowds at Augusta must call them patrons. Some have been kicked out and taken off air for failing to do so.