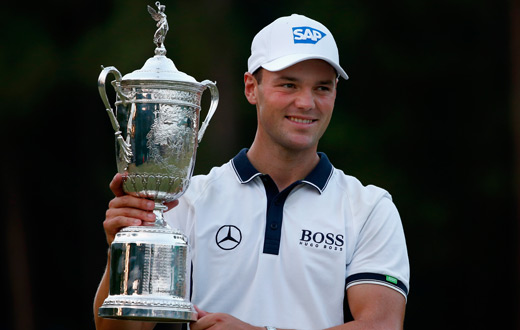 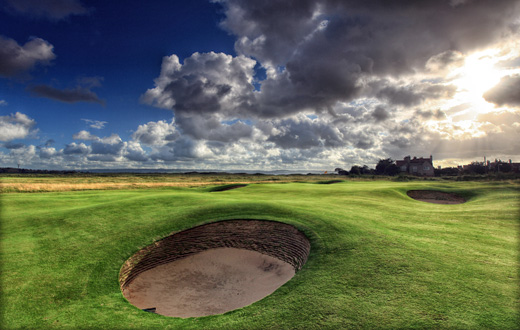 There is usually much to learn from a look back to the most recent time the Open Championship came to town. In Hoylake’s case, that takes us to 2006 and the hottest and most scorched Open in recent memory. 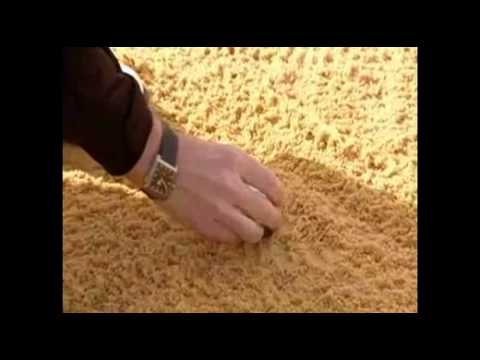 Scott Cranfield PGA Master Professional has provided a simple video to show how you can master getting out of bunkers. 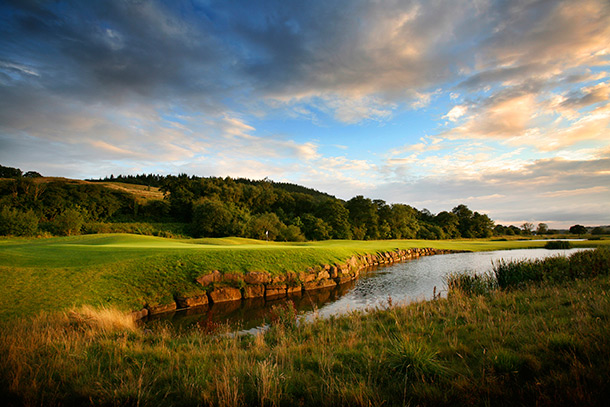 Celtic Manor – 21st September 2014 The ISPS Handa Wales Open at the Celtic Manor Resort has grown into one of the premier events on The European Tour since its inception in 2000. Ryder Cup stars Graeme McDowell, Robert Karlsson, Miguel Angel Jiménez, Ian Poulter, Paul Lawrie and Paul McGinley are among the past champions… END_OF_DOCUMENT_TOKEN_TO_BE_REPLACED 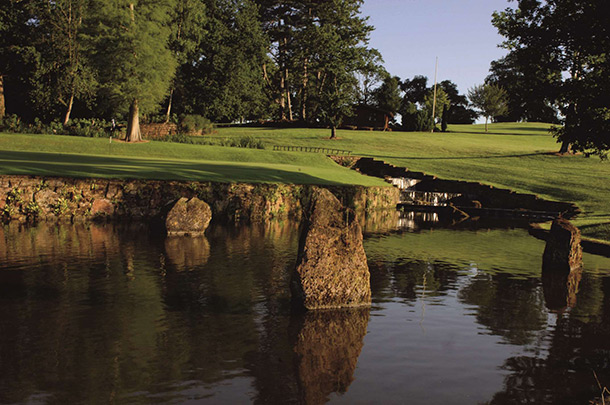 Macdonald Portal Hotel Golf & Spa is an excellent destination for your golf break. This four-star accommodation is set in the heart of the rolling Cheshire countryside, and having three golf courses makes it a world-class championship venue for all levels of golfer. You can also enjoy amazing food in their award-winning restaurant and welcoming… END_OF_DOCUMENT_TOKEN_TO_BE_REPLACED