Best known for their sleek and stylish irons, Mizuno have shown they can compete in the premium ball market with the MP-S balls. The MP-S is a multi-piece tour-level ball with a new ultra-soft, tacky urethane cover. A combination of a large inner core and highly resilient inner cover result in high initial ball speeds – with 318 large, shallow dimples to produce a mid trajectory and a stable, efficient ball flight. Though the MP-S offers a distinctive balance of touch and control that will predominantly appeal to skilled players, anyone dealing with firm, fast conditions will appreciate its ability to stick to the green.

“What we liked about the MP-S is that it stops as quickly as it takes off,” said Andy Kikidas, Mizuno’s tour operations manager. “We could tell from the first touch of the tacky cover, that it would be incredibly responsive around the greens.” 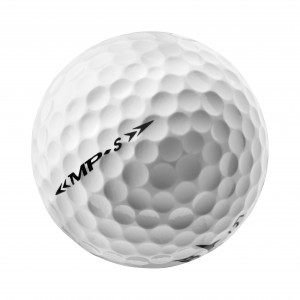 To enter, simply answer the following question, emailing your answer to competitions@twww.golfcare.co.uk with your name, membership number and contact number. The prize draw will take place on the 1st December 2015.

Q:  Which PGA European Tour winner will be wearing the 2015 Mizuno Autumn/Winter collection? 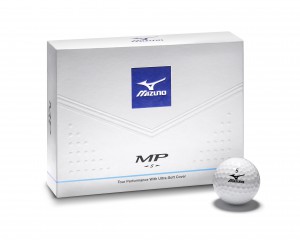