The golf last weekend was great, wasn’t it? Wrap-around coverage, Tiger survived, Rory continued to churn out birdies and there was very little reason to leave the house.

I have no real affection for the courses at Torrey Pines, or indeed the type of golf on offer in the desert, but goodness it was inspiring stuff.

Most of the best players were back out in meaningful preparation mode and the constant blue skies were a reminder that the sun will shine here again soon.

The most interesting stuff was left until last, as Sunday in both events brought a change in conditions and some unexpectedly high scoring.

Some 77 players made the cut at Torrey Pines. Only 14 scored in the 60s on the Saturday, 18 per cent of the field.

Over in Dubai, on the same Sunday, only two of the top 10 players bettered their first-round score. Ben An and Tommy Fleetwood were in credit. The remainder of the top 10 were a combined 22 shots worse Thursday vs. Sunday.

Clearly in both cases there are some mitigating factors. When considering the top 10 we must allow for the pressure of a Sunday and any analysis of the whole field at The Farmers would presumably bring in some whose heart perhaps wasn’t entirely in it. 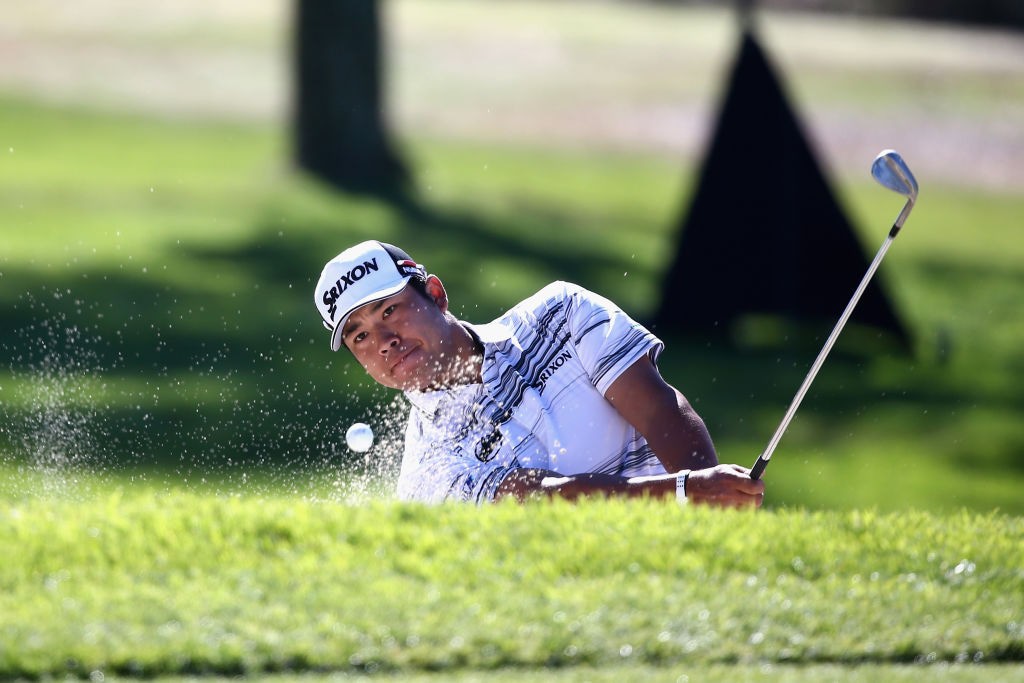 The comparisons are stark, though, and the thing that linked the inflated scoring on opposite sides of the globe was a change in conditions.

In both cases the courses dried out throughout the week so as play reached its denouement into Sunday afternoon –and evening and night and, indeed, Monday morning) – the premium on hitting fairways increased. The requirement to be able to control the ball, especially downwind, had become vital to low scoring.

The other thing that changed was the wind. Sunday brought a stiff sea breeze in Southern California and in Dubai the afternoon shamal affected all of the later groups.

Nowhere was this more apparent than at the 2nd at Torrey Pines. This 389-yard downhill par 4 was playing, as you would expect, no more than a drive and a flick. To help matters on Sunday they had even cut the flag in the back-right portion, exactly where the ball wanted to release to. Easy pickings then you might think, but it actually played the 12th-hardest hole on Sunday with a scoring average over par of 4.09. It yielded just 11 birdies, and as many as 16 scores worse than par including two doubles.

In this era of fierce debate about the distance the ball is travelling a field containing 77 of the world’s best golfers made more bogeys or worse than birdies on a hole they could all nearly drive.

Hitting distances has as much to do with improvements in teaching technology and fitness as it does equipment. That is one of the reasons the gains at club level do not match those in the professional version of the sport, where access to personal trainers, launch monitors, force plates and the like are ubiquitous, and the time and appetite required to put their findings into practice are at their highest. 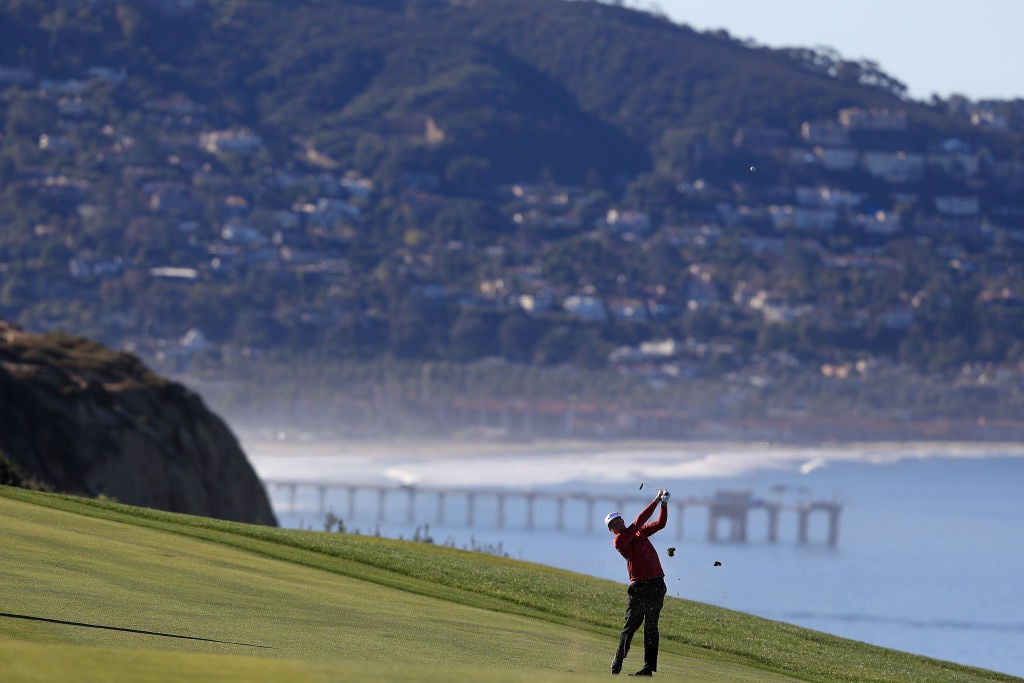 What was true last weekend though was that you can have all the technology, teaching, athleticism and, in many cases, time in the world and yet it is still conditions that have the biggest impact on scoring.

Clearly there is little that can be done to ensure the wind blows, it tends to come and go as it pleases, but we can do something about the course set-ups. Firm, even hard greens are surely a no-brainer.

When the balls stop sticking on landing, as soon as the ball is uncontrollable out of the rough, the golf course has a chance. Angles matter again, strategy returns and craft counts.

Of course, the world’s elite would soon adapt, because they are brilliant athletes. The low scoring would eventually resume, but it would at least make them think.