Lee Crombleholme has one of the most fascinating jobs in the game. He works as the psychologist on the European Tour where, on a daily basis, he gets to hear the intimate mental workings of some of the best in best in the business – his current stable comprises Andy Sullivan, Ross Fisher, Kiradech Aphibarnrat, James Morrison, Danny Willett, Lee Slattery, Richard Bland, Justin Walters, Paul Waring, Graeme Storm and Alejandro Canizares.

So, as you might expect, his working week is as varied as it is busy. Given how players put enormous store, quite rightly, on trying to save a quarter of a shot a round the ability to think clearly and logically every week is pretty much priceless.

You got together with Danny Willett at Firestone this year. What would you do on your first sit down with a player?

When I start with a new player I will introduce the model that I work around and explain that. They will give some insight into targeting some specific areas that have worked well in the past and when, before or after a round, to work together. A lot of them will have set routines and it is all down to what they want to do.

When I started with Kiradech he wanted to see me after a round and just see Pete Cowen and Mike Walker beforehand which was fine.

We’ll work through the template, I’ll never tell people what to do as that doesn’t work. I will ask really good questions and try and get them to come up with the answers – I’m of the belief that they know the answers and it’s more about drawing them out and getting rid of the rubbish in their heads.

They are all different which is great as it’s never boring. 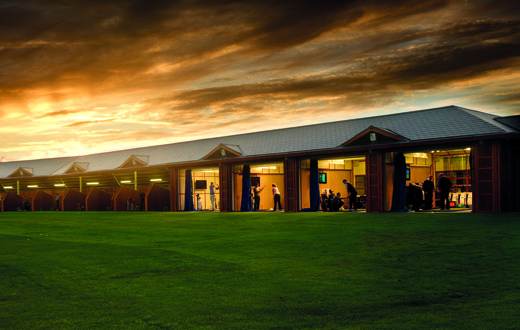 How would your working week start?

All days are different and all tournaments are different. On a practice day I’ll get to the course between 6 and 8am depending on the light. In Qatar it might be 5am.

With certain players we will sit down and I’ll ask what was good and not so good about last week and filter it down to a handful of key points that they can write down in their book.

But it always comes from them; I won’t tell them to sort their body language out for example. I am more of a sounding board, they are the ones who are living it.

I don’t keep the notes, they have them, when you write something it helps to re-affirm things.

I have a good memory for what has worked in the past. It is a challenge but it is only 10 players. In the NHS you might have hundreds of different clients and we do get to spend a lot of time with each other.

What about the on-course work?

If it’s the pro-am I will walk a few holes with each player, if there are only two players I will maybe try and do nine holes. I like to get out on the course when possible.

I’ll be looking at routines, focus points or feels and seeing if we can dial into something as simple as possible. Players are good at complicating things so I will try to simplify things wherever possible.

I’ll also be checking on their mental routines, making sure they are doing the same thing on course as they do on the range.

And see how they feel about the course and its conditions; they might have played it for 10 years or might be the first time. 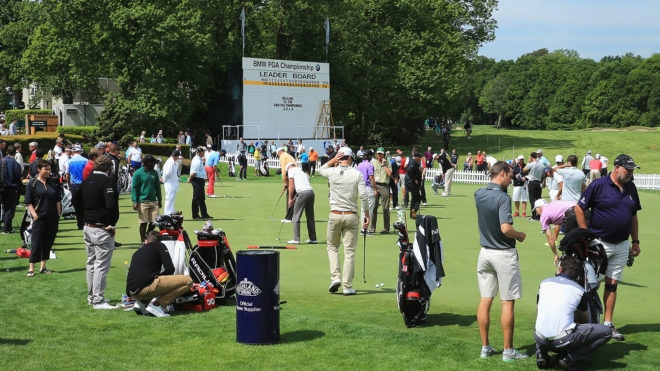 And on tournament days?

I’ll be on the range or putting green and will just be on call. I’ll see if the players are OK or if there are any issues.

If they’ve had a bad first round they might splurge out their concerns and we will then turn it around and find some key points to think about, maybe just for the first few holes to try and get some momentum.

What has been a good example of turning something around this season?

Kiradech was a top-40 player in the world a few years ago and then lost his chipping a bit. It was world class but he would really trap down on the ball and not use the bounce, he then lost his feel and that filtered through to his game.

On the Tuesday in Dubai this year Kiradech had a bit of a lack of confidence around the greens so we just came up with a little mental pre-shot routine to stop the negative thoughts popping in. He ended up finishing in a tie for 2nd place.

I always say they are only thoughts and they don’t have any power unless you give them emotion. I will encourage the players to let those thoughts wash through them, maybe laugh at them and replace them with a simple, controllable focal point like hitting an imaginary ball, think about the bounce scraping the grass or not even look at the ball. It is just about shifting the focus. 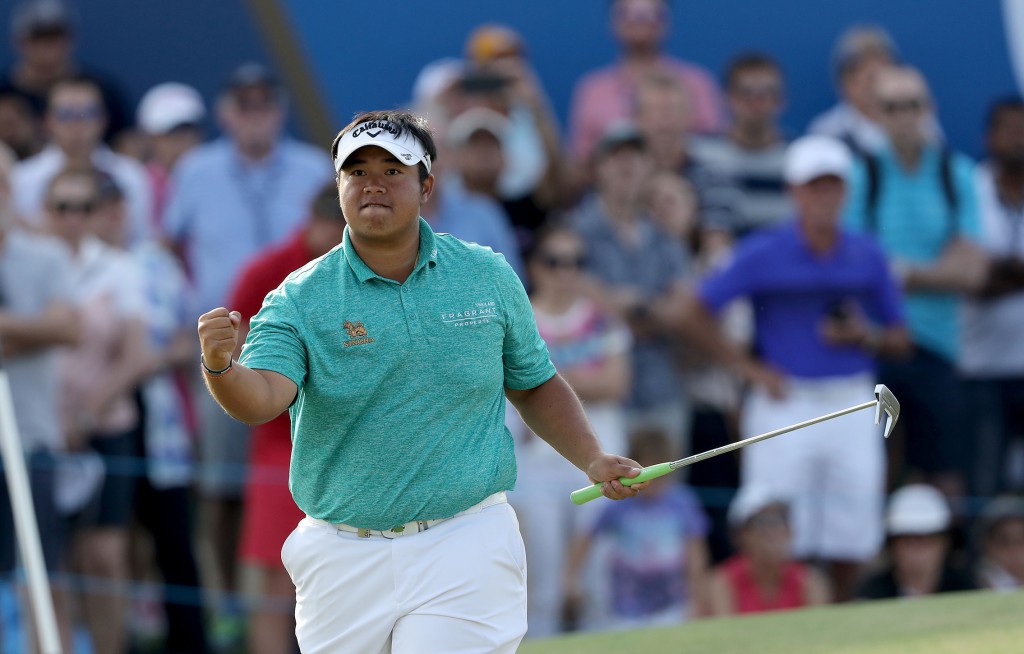 And an example of how your players can differ?

James Morrison might like to tap into a technical feeling, Graeme Storm might have a couple of swing thoughts that really work for him and then you get someone like Ross Fisher and he wouldn’t dream of that.

After a good week some players are fine with the expectation, others try and avoid any score goals.

If I was to say to Stormy that we were looking at the top 30 on the Race to Dubai and that would get us in next year’s Open and, to do that, we’ll need a top 10 this week then it would be game over.

He has done so well this year as he has had no goals like this, he has just enjoyed playing the game and appreciated its nuances which I call the mastery side.

How involved do you get with the rest of the team?

Very. I’ll talk to the caddie, coach or manager and have a sit down with them and, if a player has given me their consent, then I will discuss what we’ve been working on. It is very rare that the player might say it’s OK to talk with the caddie but not the manager but it has happened.

When we first get together I will tell them that I just want honesty and motivation to learn and open their mind and, in return, I will work as hard as I can and anything that we discuss will not go any further, I am bound by a code of ethics, unless they are happy for me to divulge any information.

In Turkey, Kiradech was hitting it right to left and he despises that with a passion but he accepted and went with it for that week and finished in 6th. 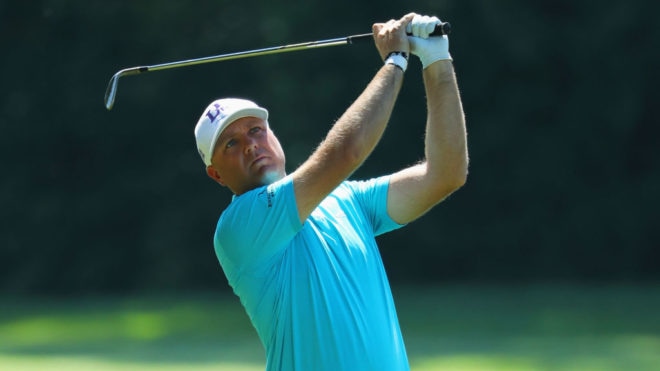 Without giving your secrets away what are you working on when a player seems to be just hitting one chip after the other to a practice green?

A few years ago Tiger was asked at Augusta after a long time off how could he expect to compete when all he had done is practise?

He then looked him in the eye and said it depends how important you make your practice.

I repeat that a lot to the players. Once they have done the technical stuff we want to make sure that the practice drills have a consequence. Every ball counts. I might set them a goal of three balls and give them a total footage of 12 feet or less for those three shots.

If they are outside that then they will do it again and we’ll do that on a Tuesday, Wednesday or even a Thursday morning to get the mind switched on.

Amateurs generally warm up so poorly and there’s no excuse for that. Amateurs have less time so they need to make the most of their 10 minutes practice before a round. Players at club level can really benefit from getting their practice organised.

When you put some challenges in place and then achieve something then that can really lift the confidence.

Lee is the founder of Winning Golf Mind. Visit their website for more information on how to get in touch. You can also follow them on Twitter, @WinningGolfMind.