Golf’s governing bodies have changed the rules to limit video reviews – but would it have spared Lexi Thompson’s blushes?

The R&A and USGA have installed a new addition to the Rules of Golf which will limit the use of video evidence in the game.

Armchair referees have been a fixture in golf for some years, most recently when Lexi Thompson was hit with a four shot penalty while leading by two at the ANA Inspiration earlier this month. Thompson, whose violation occurred during the third round, was penalised after the 12th hole on the final day, causing uproar in every corner of the golfing world.

A statement issued by the governing bodies reads that the new rule, 34-3/10, implements two standards for rules committees to limit the use of video. 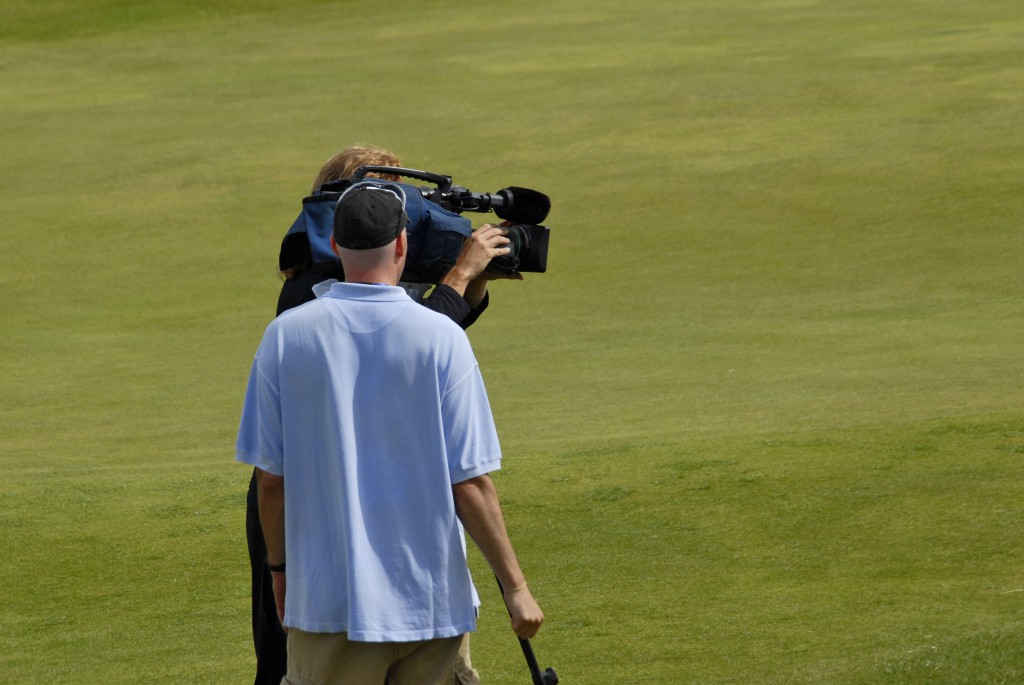 Firstly, when video reveals evidence that could not reasonably be seen with the “naked eye”, and secondly, when players use their reasonable judgment to determine a specific location when applying the rules.

The first standard states “the use of video technology can make it possible to identify things that could not be seen with the naked eye”. An example includes a player who unknowingly touches a few grains of sand in taking a backswing with a club in a bunker when making a stroke. If the committee concludes that such facts could not reasonably have been seen with the naked eye and the player was not otherwise aware of the potential breach, the player will be deemed not to have breached the rules, even when video technology shows otherwise. This extends the provision from ball at rest moved cases, which was introduced in 2014.

The second standard applies when a player determines a spot, point, position, line, area, distance or other location in applying the rules and recognises that a player should not be held to the degree of precision that can sometimes be provided by video technology. Examples include determining the nearest point of relief, or replacing a lifted ball.

So long as the player does what can reasonably be expected under the circumstances to make an accurate determination, the player’s reasonable judgement will be accepted, even if later shown to be wrong by the use of video evidence. 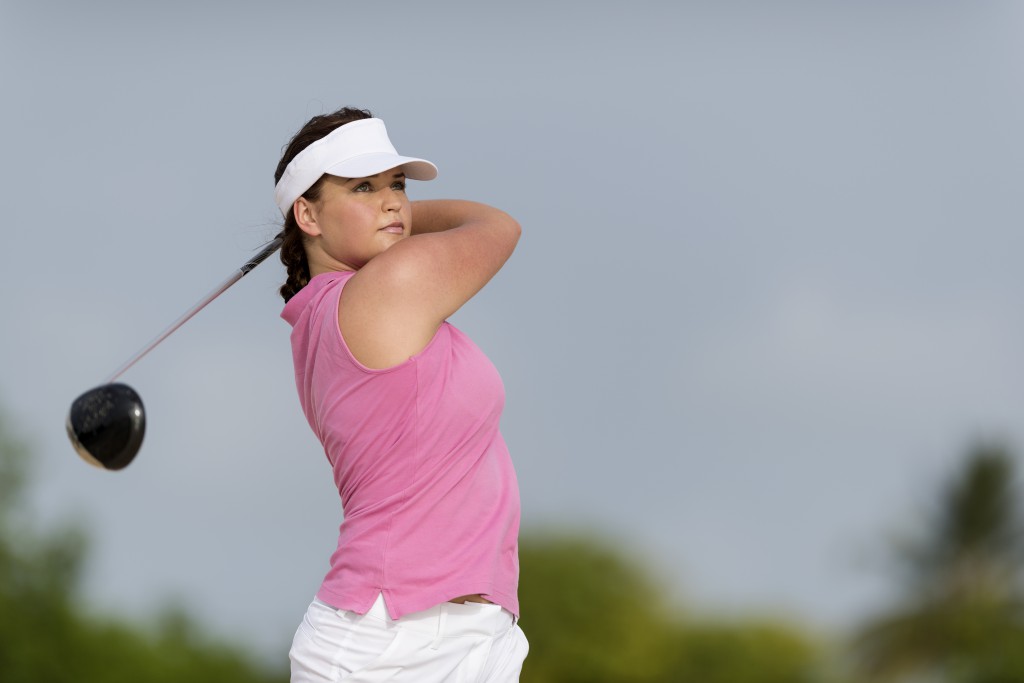 Martin Slumbers, chief executive of the R&A, said the governing bodies want to ensure that “the emphasis remains as much as possible on the reasonable judgment of the player rather than on what video technology can show”. His counterpart at the USGA, Mike Davis, added: “Advancements in video technology are enhancing the viewing experience for fans but can also significantly affect the competition. We need to balance those advances with what is fair for all players when applying the rules.”

The new rules are unclear as to whether or not Thompson would have been spared at the ANA, though it’s almost certain she would have been cleared via the “naked eye” clarification. But it certainly would have meant Anna Nordqvist wasn’t slapped with penalty shots at last year’s US Open after several television replays showed she flicked a few grains of sand while in a bunker.

The biggest question is – why has it taken the R&A and USGA five years to issue what is essentially common sense?