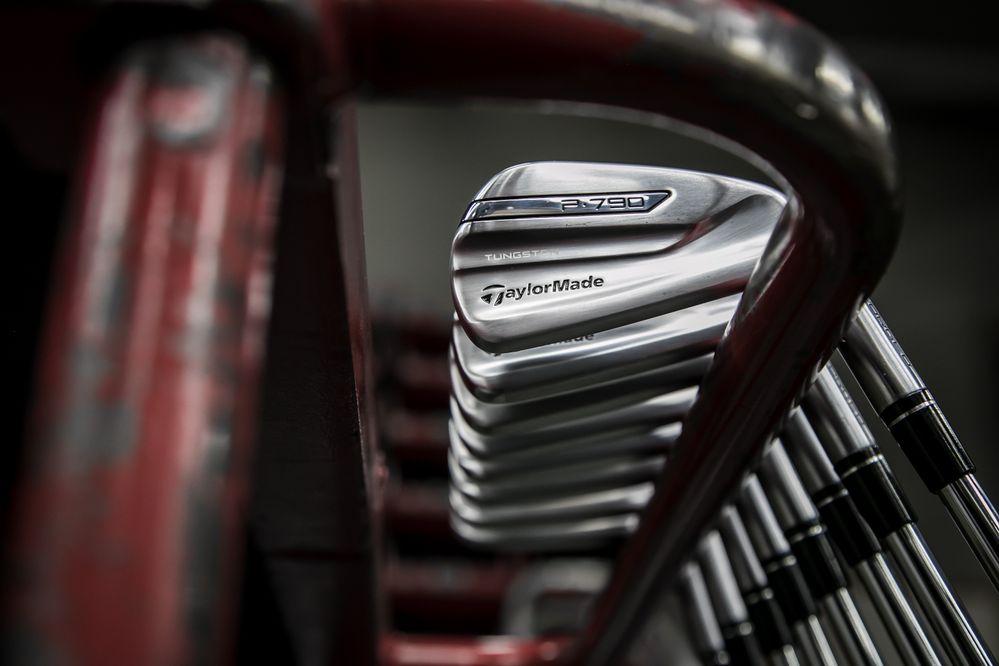 These first appeared as long irons in the bags of a few TaylorMade staff players, but I was delighted to learn that they are available as a full set. And what a delight they are to look at. A really clean and stylish design gives the P790 off-the-charts shelf appeal.

These irons do form part of TaylorMade’s ‘players’ family of irons along with the P770, P750 and P730 but they are more in the middle of the P and M families for me. The size of these irons will give them wide-ranging appeal – anything from low single figures to high teens will be happy looking down on these. The price might reduce that audience slightly – as these are coming in at just over £1,000 for a full set.

It’s a similar route Callaway took with their Epic irons but they haven’t gone quite as far with the pricing. But there’s some serious technology and materials being used here which is why they will cost more than your average set. 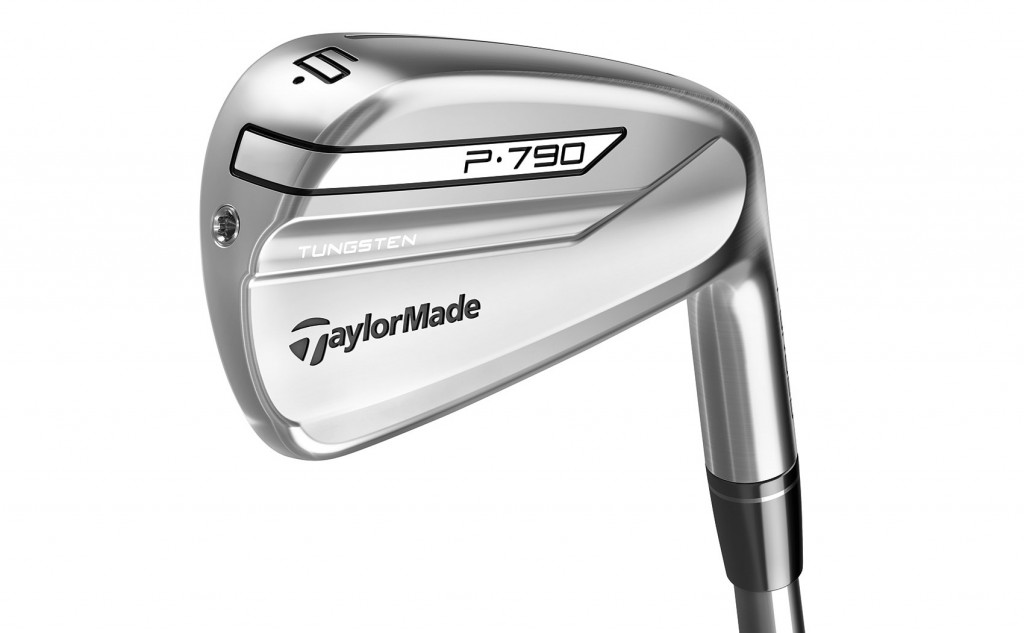 TaylorMade say these irons are offering distance but in a ‘players’ format. There’s a hollow, forged construction with a bit of tungsten for added stability and come cool new material inside the head. Something called Speedfoam is injected into it, which improves the sound and feel but without reducing ball speed off the face.

There’s a very thin carbon steel face which can still flex a lot at impact. We still have the speed pocket in the sole as in the M1 and M2 irons. So this is an iron that has heaps of technology to help improve performance but in a clean look which will appeal to better players.

There’s also a new superlight Dynamic Gold shaft available in these irons which was in the samples I tested. According to TaylorMade, “with P790, we created a forged distance iron that meets the demands of better players and delivers consistent performance for the aspirational golfer. “By combining our new speedfoam with a wrapped face construction, we have engineered an iron that is as beautiful as it is powerful.” 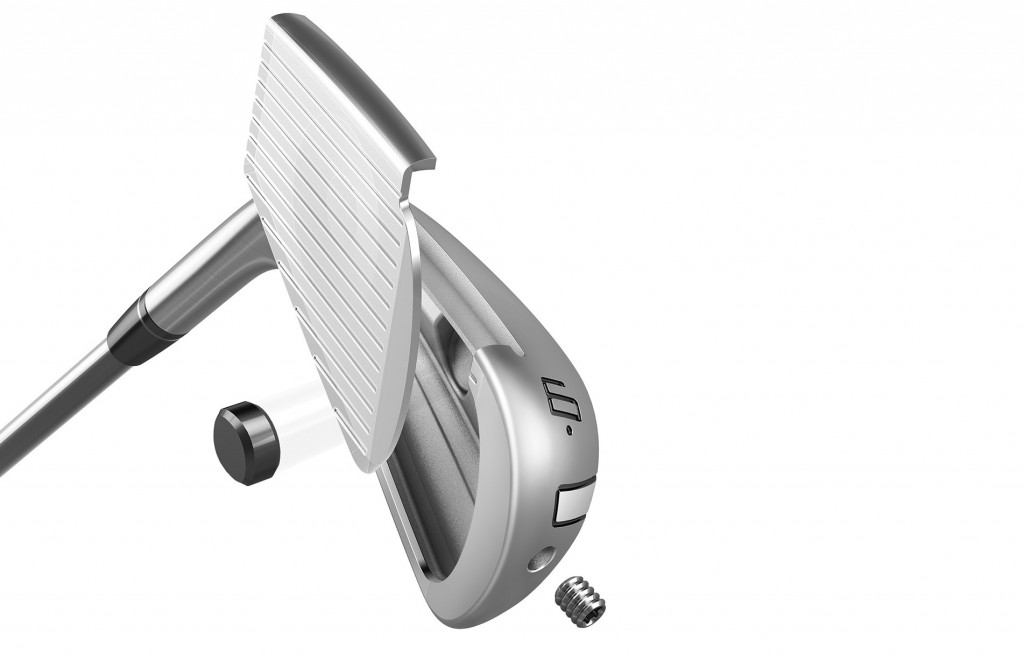 From the first shot to the last, I was incredibly impressed by these. They look stunning but perform even better. I immediately noticed a jump up in ball speeds and carry from my current irons and all with a lovely sound and feel off the face. I was actually taken aback at how good these irons were.

The ball speed was up 4mph on average compare to my current gamer irons which are the Ping G400. This resulted in a greater average carry too. And before you say it, the lofts on the P790 are actually half a degree weaker than the G400. Yes 30.5˚ is very strong for a ‘players’ 7-iron but it’s about standard in the ‘helpful’ irons category. On a really, really good shot there wasn’t much in it, but I felt I was getting more carry and speed more often with the P790 which was a surprise to me.

I’ve never really raved about TaylorMade irons previously. I loved the performance of the M2 but found them very bulky with a less than pleasing sound off the face. The M1 were much more up my street but still have more of a ‘game-improvement’ feel about them. I play off 17 so do need all the help I can get but I still crave an iron that looks proper. And I’m a big believer in using an iron that you like the sound and feel of.

Golf should be enjoyable, you play a lot of money for clubs so why would you want to use something that you didn’t like the look, sound and feel of? The P790 are ticking all the boxes for me and are hands-down the best TaylorMade irons I have ever hit and easily one of the best from any brand I have hit this year. I was also a big fan of the new lightweight Dynamic Gold shaft. It felt premium and was really easy for me to swing – a definite factor in helping me hit good shots.