Forget dress codes. They have no place in golf anymore.

Or at least not at any club that is currently striving to attract new members and visitors, which I would imagine is at least 95 per cent of them. 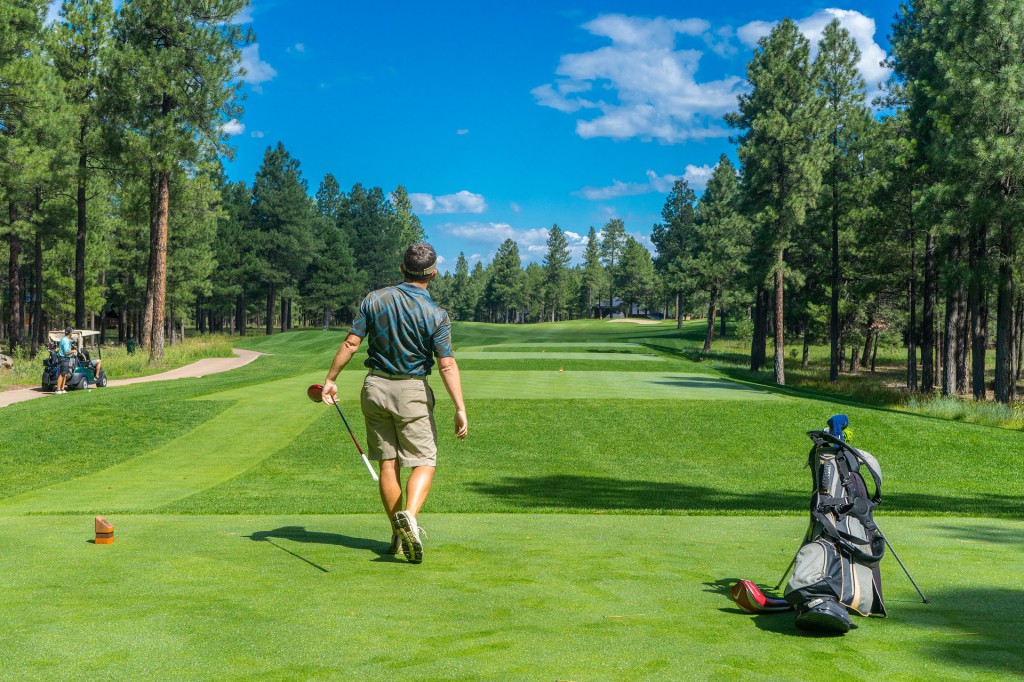 I’m tired of beating around the bush on this subject. You’re worried about standards at your golf club? What if there is no golf club, will standards matter to you then?

I don’t care what people wear to play golf any more than I care what they wear to go shopping, 10-pin bowling or to the gym. Nor do I believe that the game will somehow crumble because the guy in front is wearing a T-shirt.

What I would like to see is golf becoming about a thousand times more accessible to those who have never encountered it before. I want more people, especially children, to get the chance to play.

Golf’s reputation among those who don’t play the game is appalling. Have you ever found yourself chatting to a non-golfer and then watched their face drop when your favourite hobby comes into the conversation?

I’ll be honest – I steer the conversation elsewhere. People think golf is a game played by stuffy bores. It’s toxic. They think golf clubs exist in a parallel universe. And the frightening thing is that their preconceptions are not always wrong.

How can it be fixed?

There is no simple solution to this, but a good place to start would be for golf to drop its obsession with what people are wearing.

It is my belief that the journey from the front gate to the 1st tee is much longer than the one from there to the 18th green.

Don’t get me wrong, there are plenty of issues regarding slow play, arcane rules, the cost of equipment and the inherent difficulty of the game, but you’d have to be actually playing golf before they became off-putting. I’ll happily confront those issues – but only after getting more people out on to the golf course.

Symbolically, dress codes are a huge part of the stigma that is strongly attached – and let’s not kid ourselves here, golf is stigmatised – to the game. So if your club is thriving and your membership waiting list keeps getting longer then by all means carry on regardless.

For the rest of us, and that’s the majority, I think it’s high time we brought our ‘standards’ in line with those of the 21st century.