He thought he’d never play again. Now Tiger Woods is a Masters champion again. And catching Jack Nicklaus is back on the table, writes Mark Townsend from our partner National Club Golfer.

Now go and get Jack’s record 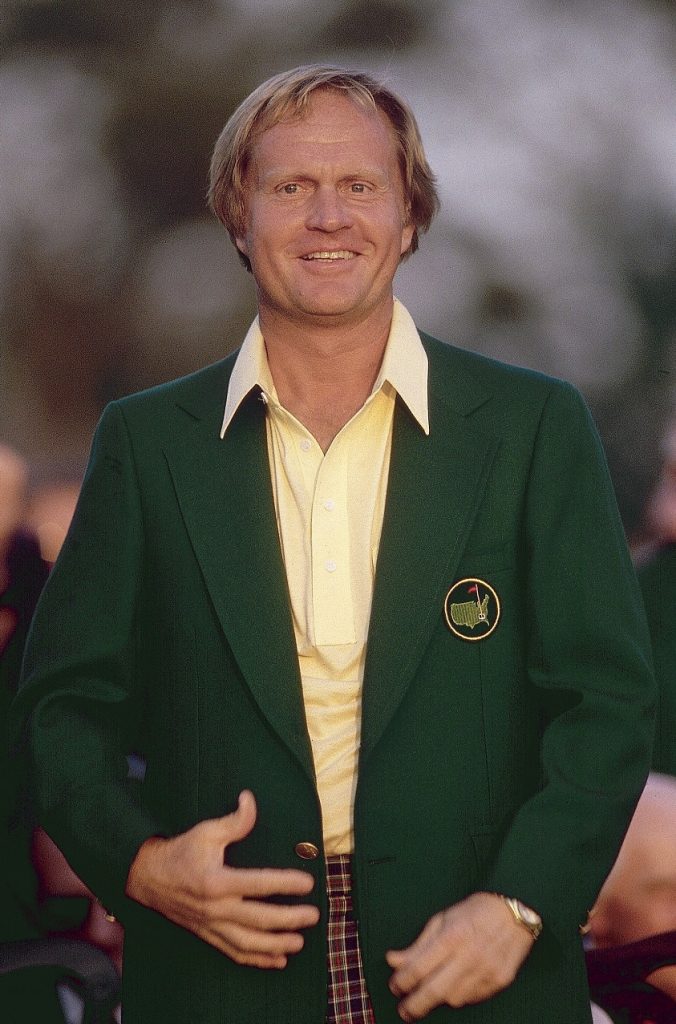 Then they’ll show the same man doing what, at one point, not even he could dream of – Tiger Woods, at the age of 43, winning the Masters for a fifth time. The same Woods whose four previous victories here had all come in his twenties out-thinking and out-playing a stellar cast. A host of players all came and went but he stuck it out the longest and the best over the four days.

At one point in the last century they tried to Tiger-proof Augusta National, over 20 years later he was winning here again.

It’s always worth reiterating that he barely played from August 2015 to the end of 2017 and when he did it was painful viewing on every level. He’s missed three of the past six Masters – he’s often remarked that he’s only travelled to Georgia to take his place at the Champions Dinner. One year he could barely sit properly due to the shooting pains in his leg. In 2020 he’ll be hosting again.

The talk before and during the tournament

This year we mumbled about his putting, his neck, the lack of ‘reps’ and his age. Given who we were talking about the buzz was very different about Tiger just six and a bit months on from his Tour Championship win.

Rory was the form horse, Rose was the course specialist and DJ and Brooks were the ones capable of bringing a sodden course to its knees.

Then, on weeks like this, it all comes flooding back as to how off-the-planet a player he really was and still is.

Last year the closing celebrations were a little muted for one reason or another, or just one reason. This time it was maybe the best we’ve ever seen here. The dream, other than simply to be healthy and be able to swing a club again, was to win a big one in front of his kids.

When things settle down a little, which maybe never, how sweet a feeling that will be for the dad of two.

He’s never come from behind to win a major and, for part of the day, we thought Francesco Molinari, who he played with at Carnoustie when the Italian broke through and Woods fell away, would par them all into the ground before striking on the par 5s.

Molinari’s hopes got wet twice and then we had a barrage of young guns thrusting forth but getting over the line is a very different matter. For Woods it had been a day of one step forward and another one back but, like the previous three days, his distance control was always sublime. At the 7th his approach from 146 yards was stone dead, two holes later he hit one of the best lag putts of all time to close out a front nine of 35.

If there is a time to hit your straps it’s the back nine at Augusta and, from the right of 11 onwards, he put his foot down.

A 43-year-old man who had to get up at 3.45am to get his mind and body ready for the Sunday showdown was doing what many people of a certain age will never have seen before, timing his run to ruthless perfection. As his closest rivals came unstuck by the gusts at 12, and were heading for the drop zone, Woods played the smart shot to the middle of the green and was heading to the Hogan bridge twirling his putter.

While there was the odd bit of fortune – his driver went through a collection of tree limbs before settling in the middle of the fairway at the next – he then took full advantage.

And from there on he would rely on a power fade off the tee – his ability to shape his irons and a mind and course knowledge is still so sharp that it’s frightening – to pick up three shots in four holes including, having just taken the solo lead at the Masters for the first time since 2005, nearly holing his tee shot at 16. And it could have been even more comfortable with great opportunities slipping by at 14 and 17.

A third bogey of the day added up to a 70 but none of that mattered a bit as golf’s greatest story came to a close.

Cue the credits, the tears, the fist pumps, the back slaps and congratulations from a collection of your peers, past and present, who will all tell their grandchildren that they played in this tournament. The 2019 Masters, the one that Tiger won.

So god knows where we’ll be when Royal Portrush comes around, it’s hard not to let your mind drift to 15 becoming 16 and then even beyond…

When he won the 2008 US Open at Torrey Pines on one leg we thought Jack’s 18 majors would be a formality. Eleven years on we’re still thinking the same thing.

Given how this all played out, it was worth the wait.