Golf’s governing bodies are working on a single system used the world over. And it’s about time.

Imagine having a handicap you could use all over the world.

You could play a competition in America, Japan, or China, and your performance would directly affect the mark you play off in your home club tournaments every week. This has been a dream for many club and elite amateur golfers, and it could soon be reality.

The R&A and USGA have enjoyed a busy 2017. First, they announced they were giving the rules a thorough going over – in a bid to simplify the game. Now, the two most prominent golfing organisations on the planet have announced they are working with other authorities to develop a single ‘World Handicap System’. 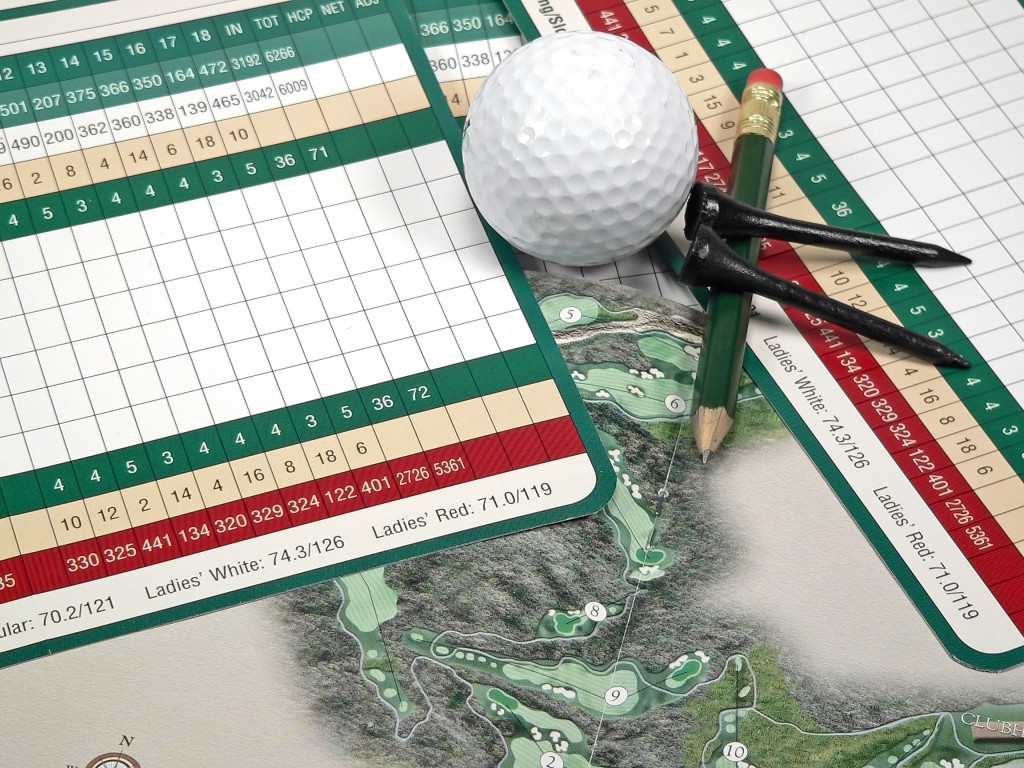 Why is this needed?

There are around 15 million golfers, playing in more than 80 countries, who have a handicap – the number that is a measure of a player’s skill level. The problem is there are a variety of different systems in operation and they don’t easily match up.

In Britain, handicaps are administered by the Council of National Golf Unions – known to everyone as CONGU. But there are similar bodies in Australia, Europe, South Africa and Argentina, as well as the United States. If I were to play a tournament in Europe, it wouldn’t currently count towards my British handicap. How is that right? Or fair?

Different systems also bring with them different conceptions of ability. Is a three handicap in Britain the same as in the United States, in South Africa or Argentina? A single, unified, system would remove those questions. Just to get to this point of announcement has taken two years.

The interested parties have already looked at course ratings and the systems currently in use and a joint committee has been formed that will announce proposals later in the year. The favourite model will probably incorporate modified elements of the USGA’s course rating system. Part of that includes ‘slope’, which, in very simple terms, measures courses in terms of difficulty. Under this system, playing handicaps on any given day can rise and fall depending on how hard a course is considered.

So, if I have a handicap of 11 on my home course it might be a couple of shots higher at Carnoustie, for example, and a couple of shots lower on another course rated easier. It’s important to note that a whole range of other factors also goes into determining a course rating.

England Golf, though, have been using the USGA Course Rating System for a while now. Even if all sides are in total agreement later this year, though, don’t expect this to be a change that comes in overnight. You won’t be popping out to play a qualifier on a proper links track with a bigger handicap next season. It’s more likely to be 2020.

But this is still great news for all of us who want to tee it up no matter where in the world we play.