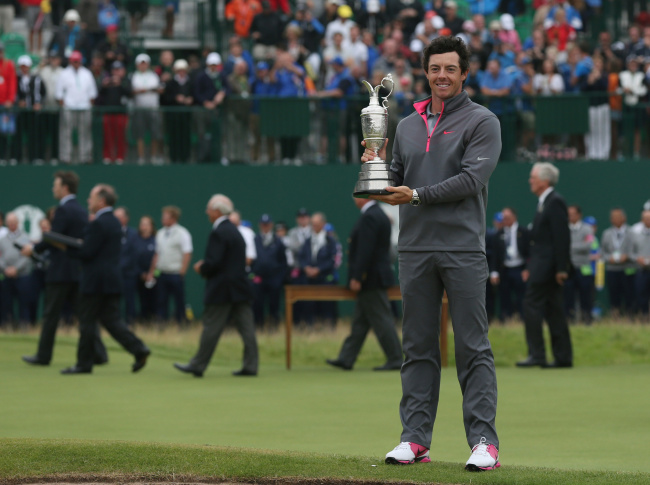 2014 has been a fascinating year in golf. In the pro game, it’s been a great season for European fans. After breaking off his engagement to tennis star Caroline Wozniaki, a reinvigorated Rory McIlroy won both the Open Championship and USPGA, establishing his position as World Number 1. Martin Kaymer of Germany claimed his second… END_OF_DOCUMENT_TOKEN_TO_BE_REPLACED